The United Nations’ International Day of Education began on January 24th, 2019 to celebrate the importance of education. Research has shown that the education system plays a key role in preventing youth homelessness, as youth are legally required to attend until the age of 16. For this reason, schools are well-positioned to intervene and provide youth with the supports needed to prevent them from experiencing homelessness.

This blog shares a case study of the Upstream Canada program model and the important role the education system plays in preventing youth homelessness.

Youth homelessness refers to the situation and experience of young people between the ages of 13 and 24 who are living independently of parents and/or caregivers but do not have the means or ability to acquire a stable, safe, or consistent residence. According to the Without a Home study, 35,000-45,000 youth in Canada experience homelessness each year.

“The way our society responds to homelessness is reactive - we wait until young people are homeless and street-involved before we intervene." – Stephen Gaetz, President and CEO, Canadian Observatory on Homelessness

According to the Canadian Observatory on Homelessness (COH)’s definition of youth homelessness, youth homelessness is different from adult homelessness in a variety of ways. For example, youth who are still developing and may not have yet acquired personal, social and life skills that make independent living possible or appropriate. For many young people, experiencing homelessness does not only mean a loss of stable housing, but also a loss of the people they rely on. Therefore, by leaving home, youth may experience an interruption in their development, especially if they lose contact with their family and natural supports. This undermines the opportunity to transition into adulthood in a safe and planned way. In a recent interview with Stephen Gaetz, the President and CEO of COH, he stressed that typically the responses to homelessness in Canada don’t focus on services and supports designed for youth.

He went on to suggest that it is often difficult to know when a young person is on the verge of being homeless until it is too late. When youth become homeless, it is typically after their problems have reached a crisis point and issues have become more complicated and difficult to address. For this reason, early intervention is extremely important.

Upstream Canada is an early intervention strategy to prevent youth homelessness and school disengagement. It uses a universal screening tool to identify school-aged youth who may be at-risk before a crisis hits. This program model is a cross-collaboration between schools and community-based social service organizations, alongside key supporters such as funders and the government. Upstream Canada is an adaptation of work that originated in Australia as The Geelong Project (since renamed Upstream Australia), “which has demonstrated a 40% reduction in youth homelessness three years after implementation”.

The Upstream Project acknowledges the powerful role of the education system. This model aims to provide schools with the knowledge and resources to help students who may be at-risk. 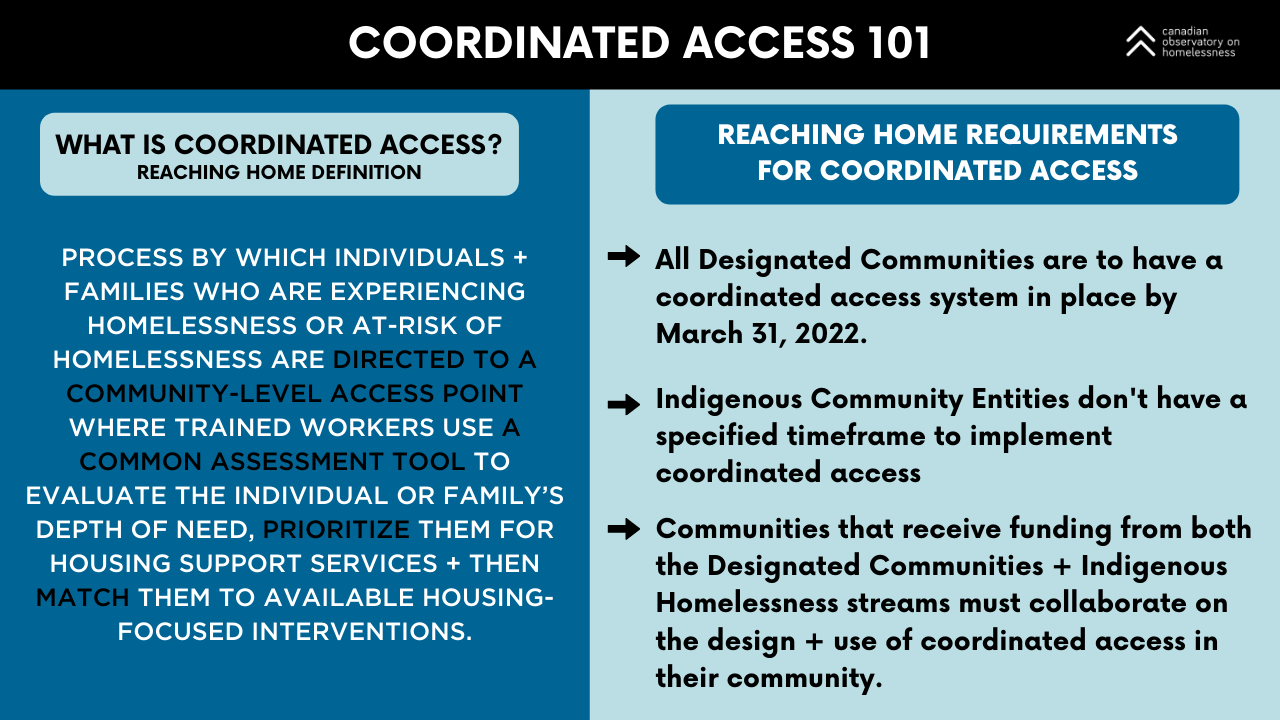 Upstream Kelowna is a local adaptation of Upstream Canada. This initiative was developed by BGC Okanagan (formerly known as Okanagan Boys and Girls Clubs). Kelowna is a perfect model of how Upstream Canada can benefit an entire community. They were able to work with 47 students and their families to prevent or end their experiences of homelessness.

“We built strong enough relationships with that first school that they knew that they could reach out...to ask for support. They had a young person identify as currently homeless. I was able to pull in two or three case managers with experience related to their file and put them into a case management meeting with the family.. we were able to immediately strategize a plan... and they were housed within a week.” - Philippa Putiltz, Upstream Coordinator, BGC Okanagan

For more information about Upstream Canada, contact us at thehub@edu.yorku.ca