The Postgraduate Center for Mental Health’s (PCMH) Project Path to Recovery (PPR), of New York, New York, was awarded a SAMHSA treatment for the homeless grant on September 30, 2006. PPR is a mobile treatment team (MTT) that offers outreach, engagement, and wraparound case management services integrated with mental health/substance abuse clinic treatment. MTT forms a specialized, forensic, intensive outpatient service available to women who are homeless or will be homeless, upon their release from prison.

Send an e-mail to request a nomination form

The population is comprised of formerly incarcerated women, all of whom have been diagnosed with a history of trauma, substance use disorder, and serious mental illness. The MTT team works with New York City shelters, the New York State Division of Parole, and New York State correctional facilities for women to link clients to transitional or permanent housing, with continuing and intensive, but flexible supports while focusing on the trauma issues that affect these women’s lives. 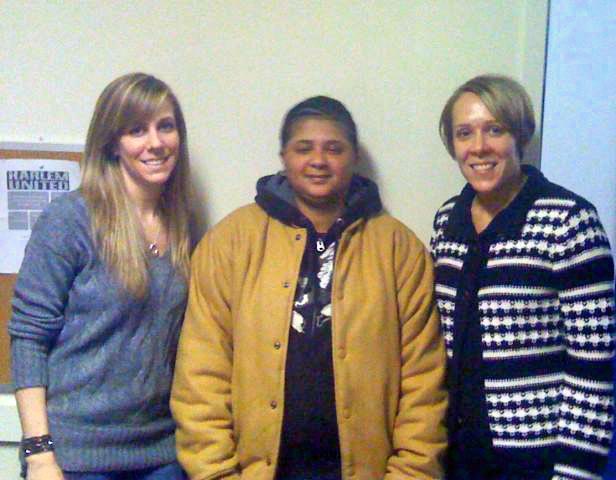 When the Director of PPR, Krista King, MA, LCSW, was asked to discuss some of her greatest successes, her response was, “One of our great successes is Yvette Quinones [pictured below], a graduate of the program who came to work for us in January 2010.” Quinones is a Peer Specialist working with the PPR program. King sent us something that Yvette had written:

“PPR has been very important in my personal journey of recovery; as a formerly incarcerated woman I had fallen into the abyss of addiction and pain. After several months at PPR as a client with a lot of support from my primary counselor, Robin McGinty, and the compassion from my peers, I began to feel more comfortable and began to believe that I too have a place in this world. PPR has not only provided a support system that has inspired me to learn and believe, but [also] PPR has provided me with a wonderful opportunity as a staff member to give back a little of what was so freely given to me. With hard work, determination and sacrifice, and thanks to God’s grace, I am currently in a positive atmosphere, around positive people, and maintaining a fortunate and prosperous position in life. I can give back to society and help other formerly incarcerated women understand that I too was once in their position. I now find ways to reassure my clients that with a little hard work and determination, they can change and become positive and productive members of society, to walk with their heads held high, to feel free from rejection, and to always remember they have a place in life.” 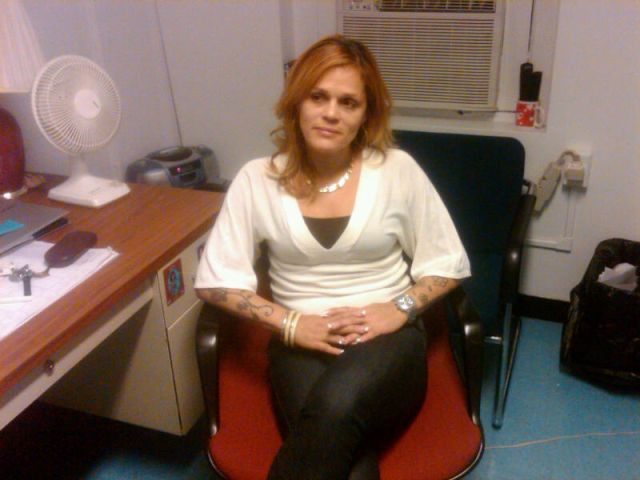 According to King, one of the most interesting aspects of PPR is their Forensic Services Academy. The Forensic Services Academy offered its kick-off training in May of 2009 and has continued monthly since. It was created consistent with the agency’s 60-year tradition of training professionals in the field and exemplifies PCMH’s commitment to continuing education. With an overwhelming majority of women inmates who have survived physical or sexual abuse, it is without question that trauma informed helpers are instrumental in any treatment program serving women returning from prison. Trauma survivors often feel that service providers are not safe, trustworthy, or understanding. It is for these reasons that the project sought to establish an on-going trauma treatment academy for forensic service providers in New York City, especially professionals not typically receiving trauma information (i.e., corrections staff, lawyers, probation officers, parole officers). The goal is to infuse a trauma informed staff across the criminal justice continuum of services. Following is a sample of some of PCMH’s trainings:

PPR has a number of partnerships with correctional facilities, courts, parole officers, shelters, advocacy groups, and non-profit treatment providers across the city. According to King, they are all vital to the success of the program.